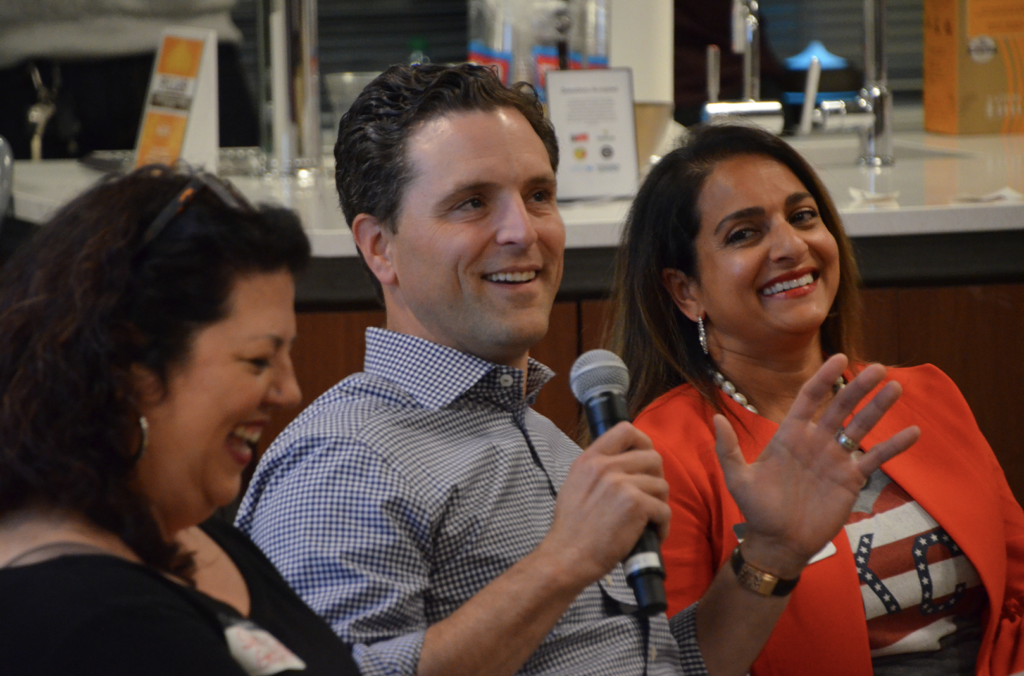 01 MayCan KC build the next billion-dollar company? ‘We have the internet here too’

Ambitious startups need to believe they can become Kansas City’s next billion-dollar company, said John Thomson, urging confidence — and the ability to roll with the punches — in the face of risk.

“Accomplished entrepreneurs who I’ve met … they just did it. Of course it was risky, and it might fail, but they went and did it anyway,” said Thomson, co-founder and CEO of PayIt, which announced a $100 million-plus investment in the GovTech startup in late March. “[At PayIt] how many times do we jump and then pack the parachute on the way down? Everything we do is different, so we’re constantly reimagining, and of course you’re going to make mistakes.”

When such failures inevitably occur, Aviva Ajmera added, founders should look for learning opportunities rather than slinking back into the shadows. Bigger risks ultimately equal bigger returns, she emphasized Monday at Startland’s Innovation Exchange at nbkc bank, where she spoke on a panel alongside Thomson and Shea Geist, CEO of SharkOFF.

“So let’s think bigger, more aggressive, and be OK with a little tumble here and there,” said Ajmera, founder of SoLVE KC and chair of Women’s Capital Connection, Kansas City’s only all-female women’s investing group.